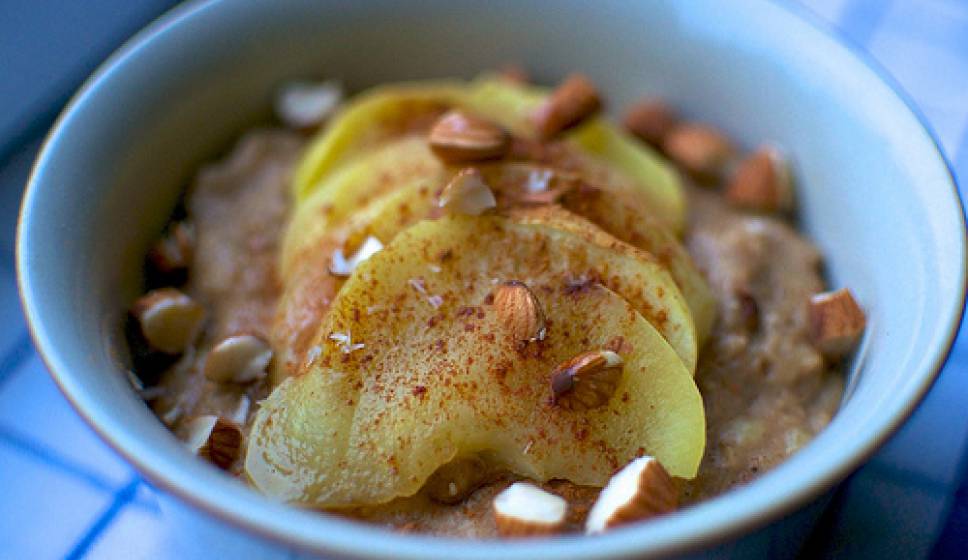 Cinnamon is one of my all-time favorite spices for raw breakfast creations, healthy snacks and delicious desserts. It adds a wonderful aroma and a spicy, sweet flavor to recipes. And guess what: cinnamon helps to lose weight and control diabetes too! Curious to know how? Then read on… Cinnamon can help you to shed excess pounds and prevent diabetes for different reasons:

There are many ways to use cinnamon every day: 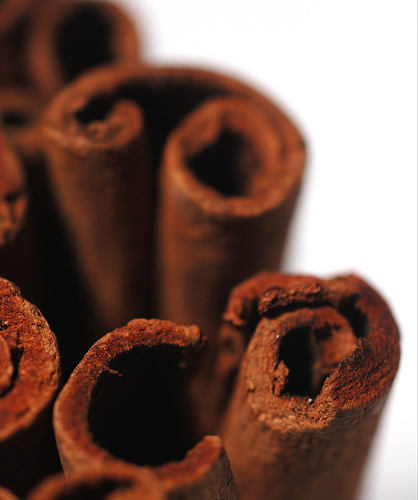