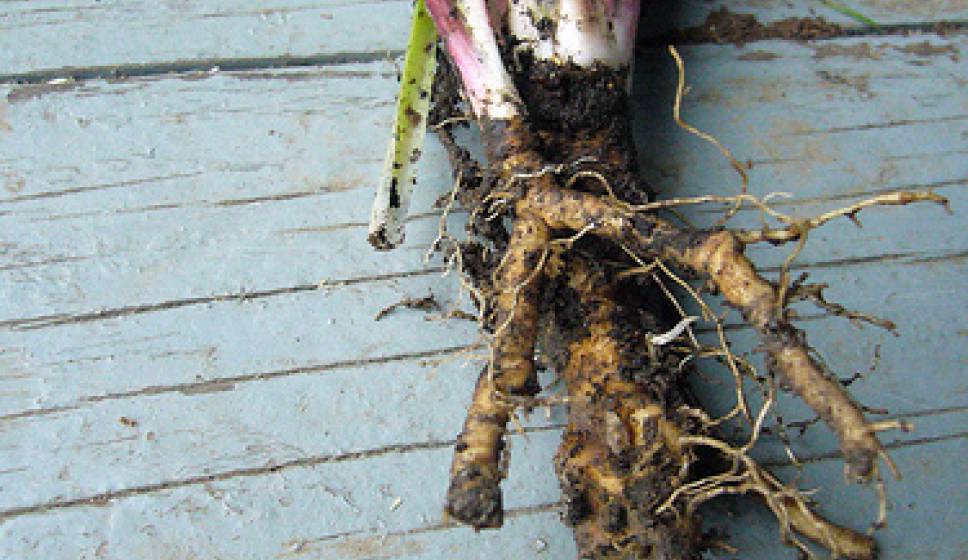 The fourth and last sweetener in our ‘exotic natural sweeteners’ series is chicory root syrup. This natural sweetener is made from the root of the chicory plant. In Europe, chicory has grown as a wild plant since ancient times. Both the ancient Egyptians and Romans used the root of the plant to detoxify the liver and purify the blood. Nowadays, chicory has also been spotted in North America and Australia. The plant has beautiful bright blue flowers and can easily be found on roadsides.

Organic, raw chicory root comes with many health benefits. It supports the healthy functioning of the liver and the gallbladder by removing excess water and toxins out of the body. Chicory root can also be used as a natural prebiotic that feeds our digestive flora, cures constipation and relieves indigestion. Furthermore, chicory root helps to break down fat in the body and decrease insulin levels in the blood. Therefore, it is an ideal alternative to refined sugar for diabetics and weight watchers. Chicory root also has powerful anti-inflammatory and sedative effects in the nervous system. That’s why it is often consumed to reduce the inflammation of rheumatism and arthritis and relieve the pain of sore joints. It can even be used to heal cuts and sunburns and treat skin problems such as acne.

Most people probably know chicory as a caffeine-free coffee substitute. Especially in times of war and poverty, roasted chicory root was served as an alternative to traditional coffee beans. Luckily, chicory root syrup tastes far better than the coffee substitute! It is mildly sweet and has little of the bitterness or aftertaste associated with chicory. Make sure to try it in your favorite raw desserts and shakes! 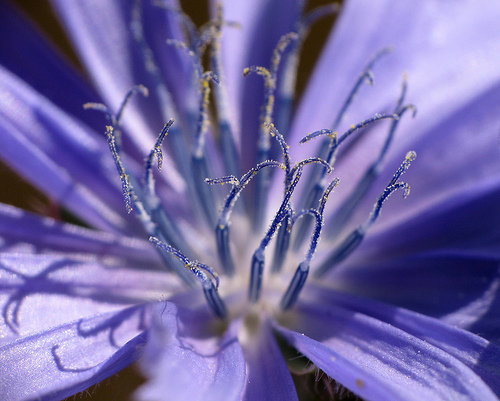