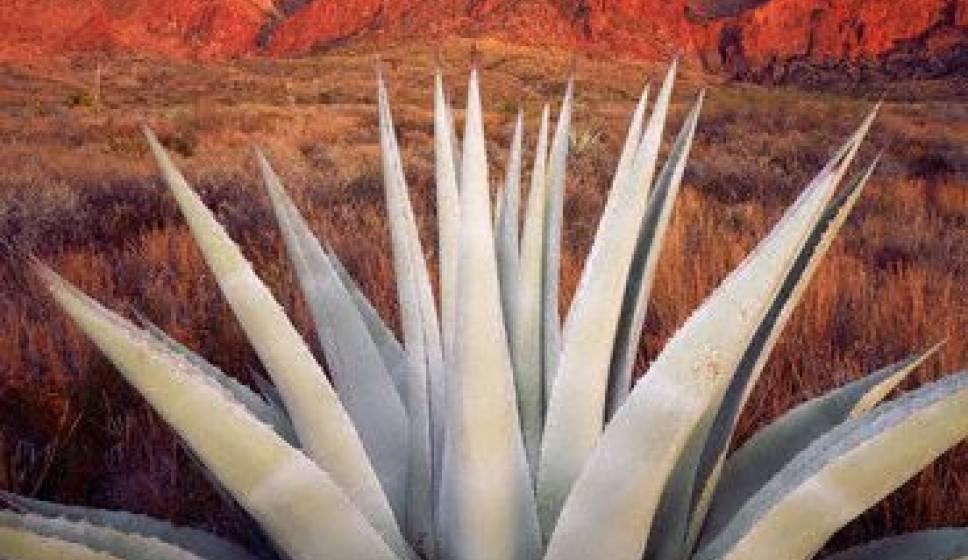 Agave has become increasingly popular as a ‘healthy’ alternative to white sugar and high fructose corn syrup. But is this ‘natural’ sweetener truly healthier than refined sugar?

Agave nectar (also called agave syrup) is derived from the blue agave plant called Agave tequilana. The agave plant was originally cultivated in the dry areas of Mexico, South-America and the Southern United States. Nowadays, it can also be found in some parts of Southern Europe, India and Africa. The ancient Central Americans, such as the Aztecs, considered the plant sacred and believed it could purify the body and soul. They used its liquid (“honey water” or “agua miel”) for a variety of uses, including food, drink, medicinal ointments for skin infections and wounds, cosmetic products and much more. Later on, the conquering Spaniards discovered the “honey water” and decided to let it ferment, which led to the creation of “tequila”.

Today, most commercially available agave syrup is chemically produced and has lost most of its valuable nutrients. Processing methods include treatment with caustic acids, clarifiers and filtration chemicals. However, a minority of the agave producing companies still seeks to provide an excellent product. They use organic raw agave and only process it at low temperatures to preserve all its natural enzymes and minerals. This final agave product contains less fructose (about 50% instead of 90%) and more nutrients, including calcium, potassium, magnesium, phosphor and iron.

Always check your label and see if the agave syrup of your choice hasn’t been sweetened with high-fructose corn syrup. Several manufacturers have been found to add this harmful substance to the agave syrup in order to lower the cost of the final product and increase their profit margins. Therefore, it is advised to only purchase high-quality, pure, raw, organic agave syrup that has not been heated.

Be careful not to use too much of this liquid sweetener, because it will lead to an overload of isolated fructose in the body. As opposed to glucose, excessive fructose is broken down in your liver just like alcohol. It produces many side effects such as weight gain, abdominal obesity (the well known “beer belly”), elevated blood sugar, elevated triglycerides (fatty acids in your blood) and elevated blood pressure. Therefore, I tend to mix a small amount of agave syrup (or another sweetener like date paste) with a high amount of stevia to keep the glycemic load and fructose level of my desserts as low as possible. Agave nectar comes in light, amber, and dark varieties. I recommend the light or amber syrup for desserts, because they have a milder flavor than the dark variety. Store your agave syrup in a cool, dark place protected from sunlight and it will keep for a minimum of 2 years.