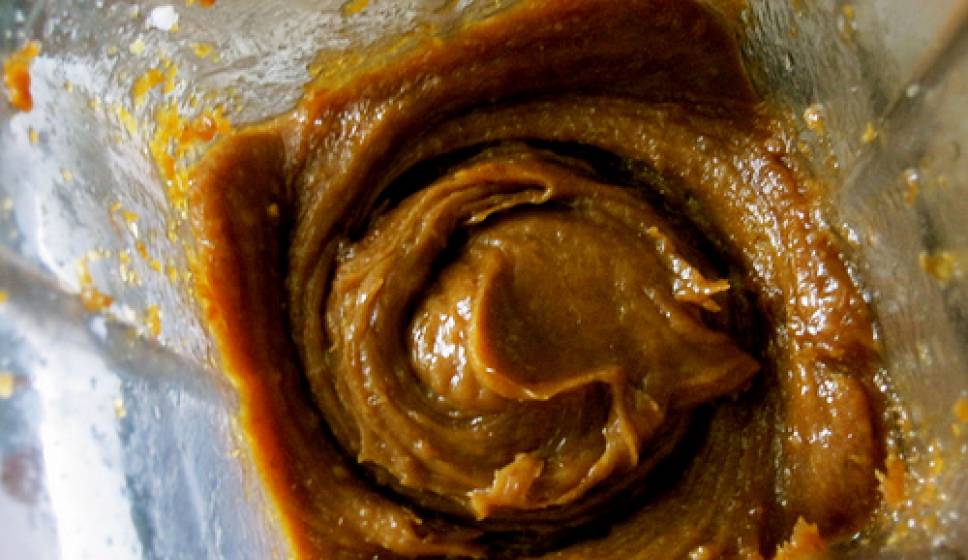 In my next few blog posts, I will be presenting you four exotic ‘natural’ sweeteners: Yacon syrup, mesquite powder, lucuma powder and chicory root syrup. Today I will be introducing you to the first in line: Yacon syrup.

Yacon syrup is a sweetener derived from the root of the Yacon plant, native to the Andean region of South America. The Inca civilization already used this natural sweetener because of its low sugar levels, its high concentration of antioxidants and its numerous beneficial health properties. The substance that gives the syrup its sweet taste is FructoOligoSaccharide (FOS). Since FOS is indigestible to our body, it is transported to our large intestine where it feeds the intestinal micro flora and promotes fermentation. This is the reason why FOS is being prescribed as a commonly used prebiotic that aids to stimulate the production of ‘friendly bacteria’ in our guts. It is said to reduce constipation, improve the absorption of calcium and magnesium, increase bone density, reduce cholesterol and triglyceride levels and boost the immune system.

However, several scientific studies have shown that FOS could be encouraging the growth of harmful bacteria in our intestines as well. Therefore, it is strongly advised to use Yacon syrup in moderation. Although it contains less fructose than Agave syrup and does not increase blood sugar levels, it can still cause harm to the body when consumed in large quantities.

Still, Yacon syrup is a healthier option than Agave syrup. It is far less processed, has a lower glycemic load and contains many beneficial nutrients, including potassium and vitamin A, C and E. According to the European health journal Clinical Nutrition, it can even contribute to weight loss by stimulating the body’s satiety sensation and digestion.

Yacon syrup has a rich, caramel-like flavor, comparable to molasses (dark syrup made from sugar cane or beet). It has a dark color and a very thick, sticky texture. It can be used to replace Agave syrup or honey in both raw and cooked recipes. It is great to sweeten beverages, cookies and candy. You can also use it to create caramel sauce, caramel ice cream or fudge!

Have you experimented with Yacon syrup yet? Let me know in the comments down below. 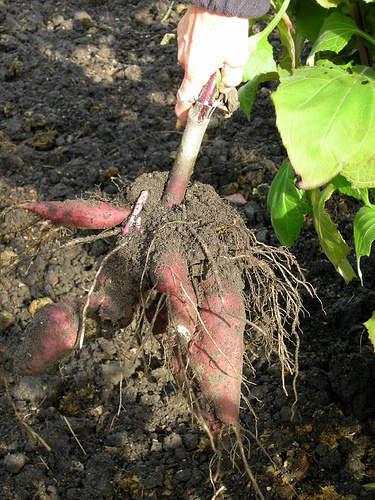